Once again, it was another successful weekend for the Vincentia Sailing Club.

Team VSC made the migration north over the long weekend for the annual Bad News Regatta, hosted by the Gold Coast Catamaran Club.

And once again, the team from JB managed to out for themselves!

The man on the mic, Paddy Butler, opened the the weekend with an Acknowledgement of Country, along with a run down of the event, after the A-Team behind the Regatta were unable to attend. Along with Butler working on the results, Glenn Armstrong was busy out on the start boat as part of the race team, whilst Michelle and Rebecca worked tirelessly behind the camera.

The Young Gun, Bryn, achieved something only mere mortals dream of, and took home the iconic Baddie trophy with a bullet in the Hobie 14s. His senior, and part-time boss, Andrew ‘Big-Mac’ McKenzie took home the silver after a long haul battle against the Silent Assassin.

In the Hobie 16s, Paddy and his QLD counterpart, Hannah, finished 2nd overall, catching out Butler Senior and Kerry Bates in 3rd.

Jimmy the Kid, once again sailing with Gav Lucky-Dog, finished 4th. And who could forget the girls on Ciao Bella, Clare and Kerry, who were seen catching some of the best waves in the fleet out of Currumbin Alley!

But now it’s back to reality and time to head down the coast, ready to brace the chill of a Jervis Bay winter. 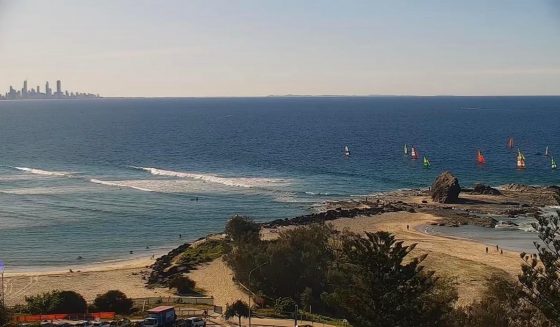 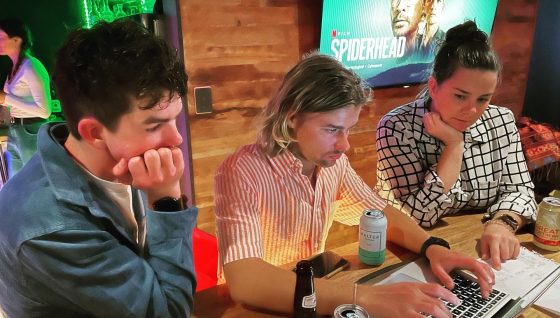 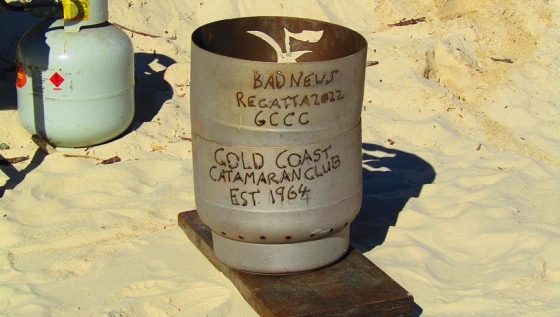 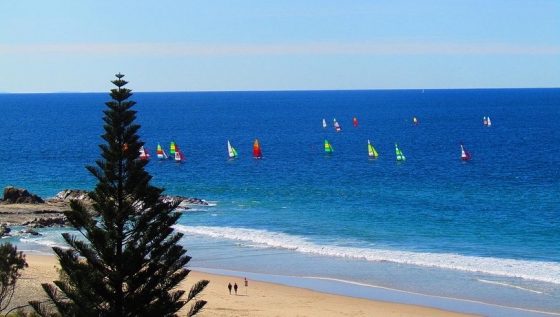 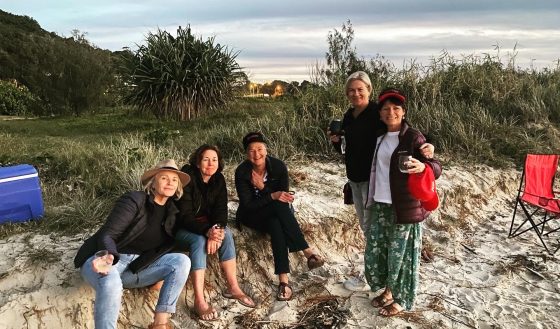 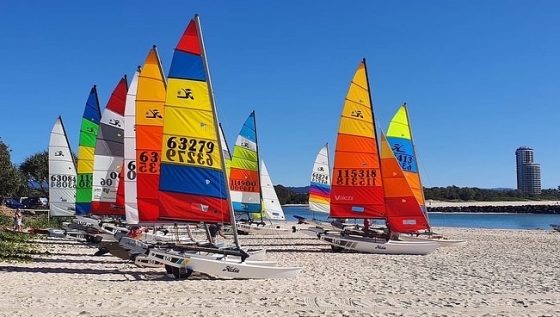 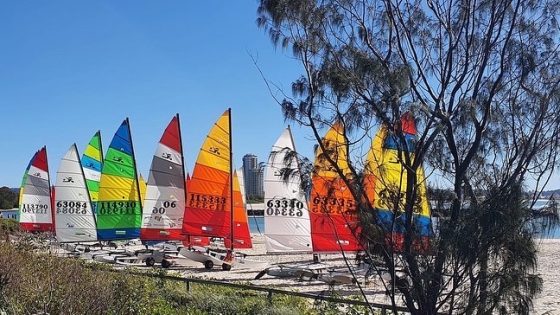 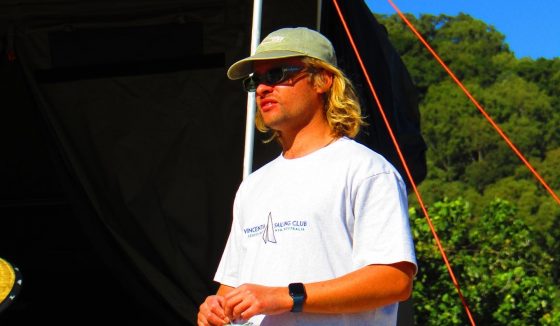 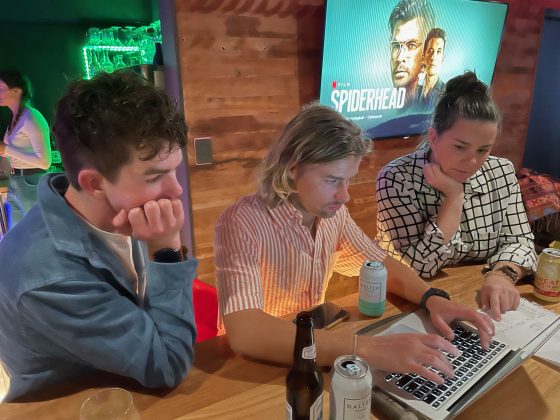 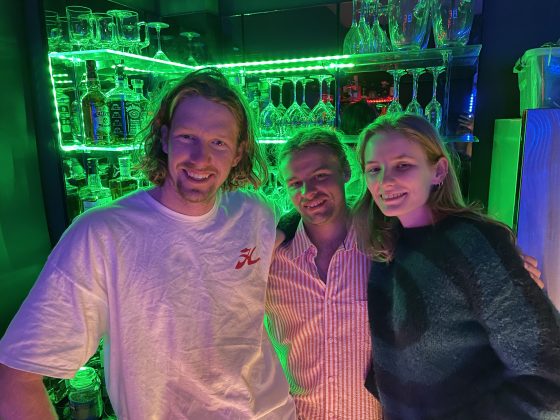 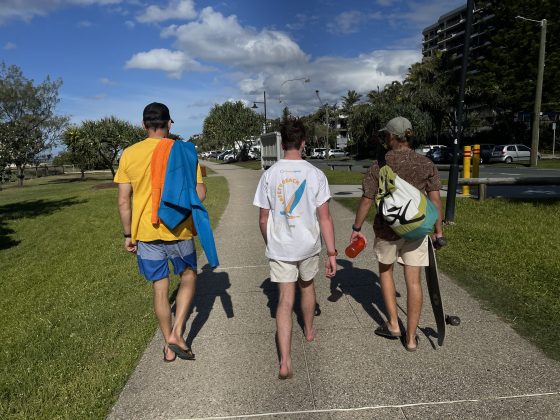